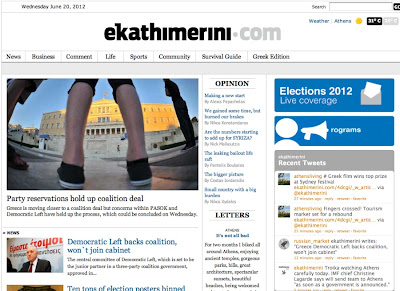 As my ancestor wrote over a century ago 'Except the blind forces of Nature, nothing moves in this world which is not Greek in its origin'. Much more recently the late Jacqueline De Romilly, Hellenist, Greek professor at the Ecole Normale and the Sorbonne said, by way of summarising an enduring scholarly opinion, "Without knowing we breath the air of Greece at any moment" 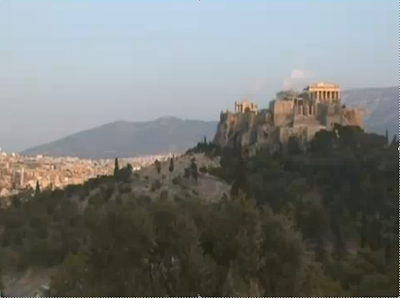 Greece is the symbol of Europe and symbols cannot be abolished without that which they embody collapsing and degenerating into the barbaric confusion of irrationality and violence from which Greek civilization liberated us...

*** *** ***
My mum is better than the rest of us at picking winners, having learned from her mum who used to have her read out form from the Racing Times, rested on her daughter's knees, as her mother drove her to school. Now it's easier done on line