ATHENS (Reuters) - Greece has failed to ensure it is ready for the forest fire season, a year after devastating wild fires killed 65 people, the World Wide Fund for Nature (WWF) in Greece said on Tuesday. Last summer's fires, the worst in decades, also scorched thousands of hectares of forest and farmland, destroyed villages and threatened archaeological sites. "Despite the (govern

ment's) efforts there are still problems that, if not dealt with, will lead to the same problems as last year, or worse," Dimitris Karavellas, head of the Greek branch of the WWF, told a news conference. "I'm afraid we will have fires similar to last year's ... We must face the fact that our fire protection system is not efficient," Karavellas said. A dry winter followed by summer temperatures well above 40 degrees Celsius (104 Fahrenheit) fanned the flames last year and meteorologists predict temperatures could hit 46 Celsius this summer. 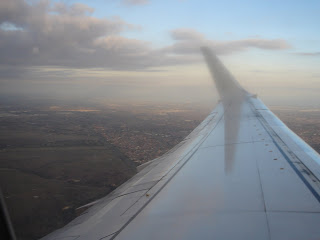 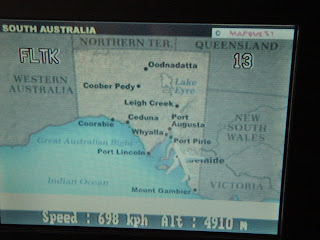 I’m having an engrossing time in Australia - not least for the proximity to a crisis induced by water scarcity. This is a problem we find difficult to understand in the UK - for the present. I went to John and Annie’s home in Bendigo at dusk on Thursday by car. We travelled there and back by train for a day workshop in Melbourne on Friday. Being driven the 100 miles to Melbourne airport to go to Adelaide by plane on Sunday, I gazed on wasting trees, dehydrated grassland, barely puddled creeks and the dried shorelines of lakes. Rain is not predicted though it falls in showers near the coast. Life continues as normal on the surface and even rather luxuriously with easy air travel, busy but uncrowded highways. I've enjoyed fine food and plenty of showers, and - encouraged by a four minute egg timer - observing invocations to be sparing with water. I've had clothes washed, slept well and travelled easily, in the generous company of my host John Martin, who, when I've not noticed them, points out the effects of the long drought afflicting all but the northern monsoon belts of the Australian continent. Even there rainfall is reduced. 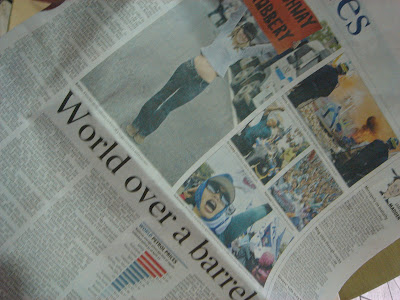 Signs spread the message to steward water; farmers are leaving the land as banks foreclose on failed harvests. Some optimists are planting, though John tells me, seeds too often fail to germinate. Dew provides some relief. The water table sinks making wells unreliable. At the Local Government Managers (Australia) conference in Gold Coast last week, talk seldom strayed from the sustainability agenda, and the need to target 2020 as a year to achieve carbon-neutrality. I’m armed with arguments only an ostrich could refute. There are plenty of them.

The other evening I listened – via YouTube – to one of the best of speeches - Kevin Rudd, Prime Minister of Australia, saying “sorry” to the descendants of the aboriginal inhabitants of Australia – her indigenous people and the traditional owners of her land - a speech made earlier in the year.

Right now Rudd’s going through a tricky patch, reflecting all I know and have yet to learn about the tensions between politics, management and professionalism – in this case between evidence-based policy and political expediency. A fine piece by the journalist Lenore Taylor in the Inquirer section of The Weekend Australian (31 May-1 June 08) expounds this theme – a piece called 'Wandering off message' which I will certainly keep for future reference:

In the short term, the important reform debates that the Government could use to get back on the front foot will be a challenge to control and are likely to raise the same old questions about evidence-based policy-making and the demands of political expediency. 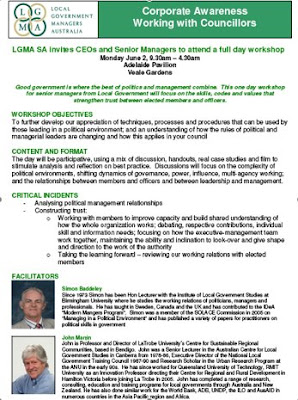