It's good to be in England 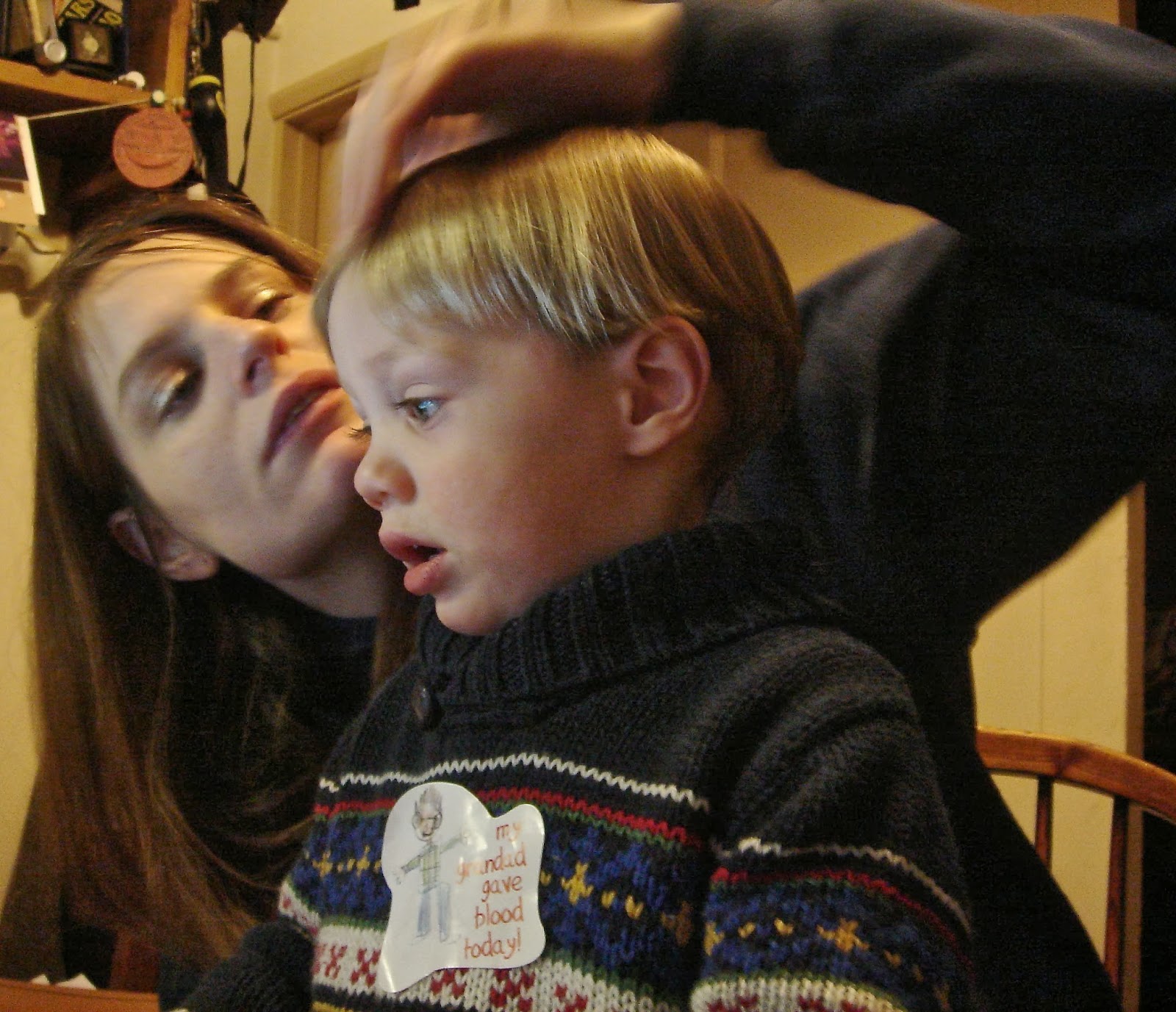 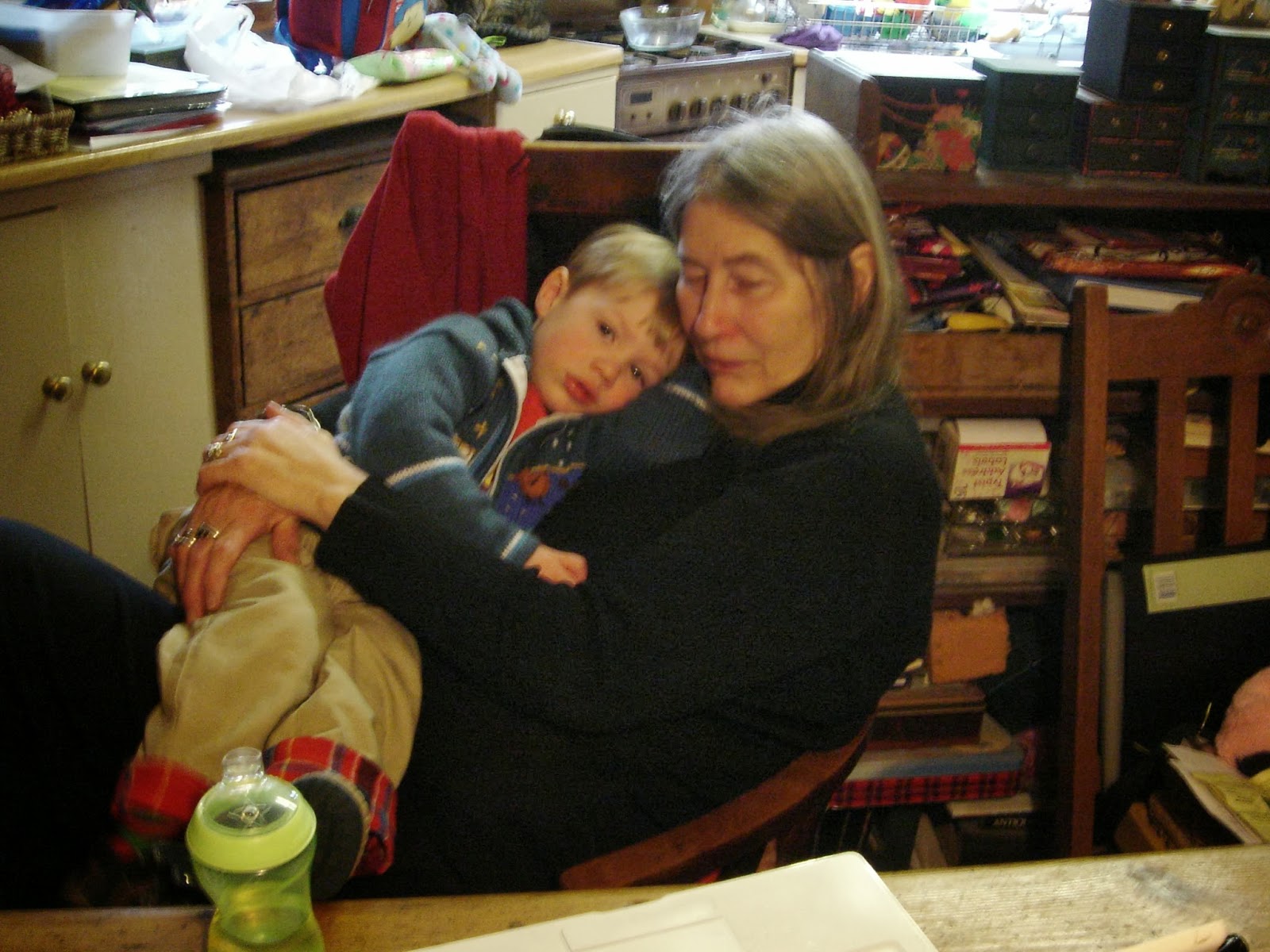 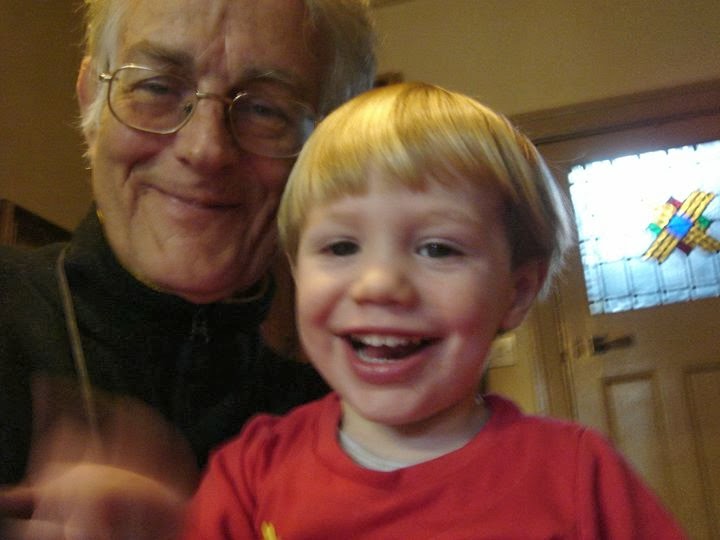 ...even though we are missing Ano Korakiana's Carnival and Pancake Day... ΤσικνοΠέμπτη

Summary: Greece's economic crisis has deepened since it was bailed out by the international community in 2010. The country underwent the sixth consecutive year of economic contraction in 2013, with its economy shrinking by 20% between 2008 and 2012, and anaemic or no growth projected for 2014. Unemployment has more than tripled, from 7·7% in 2008 to 24·3% in 2012, and long-term unemployment reached 14·4%. We review the background to the crisis, assess how austerity measures have affected the health of the Greek population and their access to public health services, and examine the political response to the mounting evidence of a Greek public health tragedy.


Extract: The cost of adjustment is being borne mainly by ordinary Greek citizens. They are subject to one of the most radical programmes of welfare-state retrenchment in recent times, which in turn affects population health. Yet despite this clear evidence, there has been little agreement about the causal role of austerity. There is a broad consensus that the social sector in Greece was in grave need of reform, with widespread corruption, misuse of patronage, and inefficiencies, and many commentators ave noted that the crisis presented an opportunity to introduce long-overdue changes. Greek Government officials, and several sympathetic comm- entators, have argued that the introduction of the wide- ranging changes and deep public-spending cuts have not damaged health and, indeed, might lead to long-term improvements. Officials have denied that vulnerable groups (eg, homeless or uninsured people) have been denied access to health care, and claim that those who are unable to afford public insurance contributions still receive free care.However, the scientific literature presents a different picture. In view of this detailed body of evidence for the harmful effects of austerity on health, the failure of public recognition of the issue by successive Greek Governments and international agencies is remarkable. Indeed, the predominant response has been denial that any serious difficulties exist, although this response is not unique to Greece; the Spanish Government has been equally reluctant to concede the harm caused by its policies. This dismissal meets the criteria for denialism, which refuses to acknowledge, and indeed attempts to discredit, scientific research.During the first years of the crisis the international community was largely silent about this issue, giving its tacit support to the austerity pursued by successive Greek Governments. One exception has been the European Centre for Disease Control, which has long been concerned about the health hazards of austerity.The experience of other countries in dealing with crises could have helped to guide policy makers. For example, after Iceland’s acute crisis in 2008, the country rejected advice from the International Monetary Fund to slash its health-care and social services budget and instead opted to maintain welfare policies crucial to support its citizens...

Some tables in this article are based on a slightly confusing acronym - OR = odds ratio. e.g. 'The OR for the age variable is the change in odds of unmet need when age increases by 1 year.' Although children's and babies' health is being harmed, there's greater risk of worse health care in the Republic as you get older.
*** *** ***
Against a company represented by a solicitor, Linda won her case, defending herself in the Birmingham Small Claims Court on 11 February, against the plaintiff, ParkingEye, who sought to charge her £85 for parking over two hours at Newtown Shopping Centre near the end of 2012.

I expected Linda to win. She was more cautious. It's not her first piece of successful litigation. I'm proud of my wife. ParkingEye bit off more than they could chew when they tried to frighten her. Linda's a fine advocate who did her homework over many hours. She also knew where to look for help - ParkingPrankster, not me (I get about on a bicycle). Since the judgement I find we're told by friends directly, and via FB, who've had similar experiences, that when they got a demand to pay from one of these parking pirates "it was easier just to pay up". PE and similar companies are profiting from their ability to scare people, not their ability to mount an effective court case. I wish such abuses could be examined in County Court so that this business could be more widely exposed and even stopped via a legal precedent of the kind Small Claims cannot establish, but these companies will be steered away from such courts by their lawyers, fearful of exposure, once judges, juries and barristers have time to review what's been going on in shopping centre car parks all over the UK. It''s even possible shop owners will begin to wonder what relying on companies like PE to 'manage' their customers' parking, is doing for their reputation and profits.'
Posted by sibadd