Out of Town with Jack Hargreaves 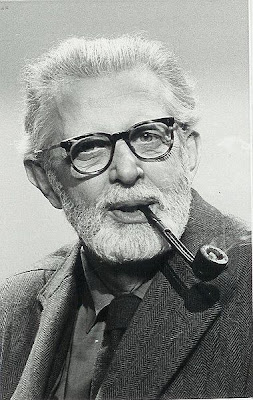 
'I’ve two parents on the paternal side, both fought in the war, but different as chalk and cheese. One I call my father. The other my dad. John was my birth father, but I have another kind of DNA from Jack Hargreaves, the man my mother came to love after she divorced in 1949…..’

Best wishes and many thanks. I am sure the JH Committee has more work to do, but I think we should be delighted with progress to date. Simon 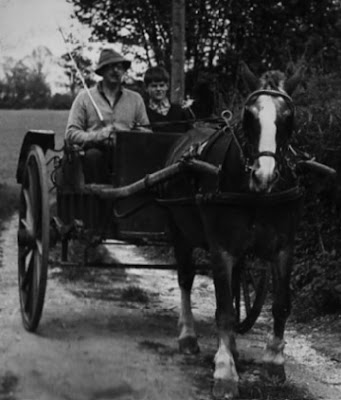 'My' Wiki piece on my stepfather begins:


Jack Hargreaves OBE (London 31 December 1911 – 15 March 1994) was an English television presenter and writer. His enduring interest was to comment without nostalgia or sentimentality on accelerating distortions in relations between the city and the countryside.
He is remembered for appearing on How, - which he also conceived, a live children’s programme about how things worked, shown from 1966 on Southern Television and networked on ITV until the demise of Southern in 1981. He is better known as the gentle-voiced presenter of the weekly magazine programme Out of Town, first broadcast in 1963, following the success of his 1959 television debut with the B&W series Gone Fishing. His country TV programmes continued in the 1980s with Old Country. Other programmes he created for local viewers were Farm Progress and a live afternoon series Houseparty.
Most of his viewers were probably unaware that he was a player in the setting up of ITV, and a member of Southern's board of directors. From early in his life he acquired a sophisticated grasp of city life. He made his reputation in the heart of London, on whose outskirts he was born. Yet for the last 30 years of his life, while employed by the National Farmers' Union, serving on the Nugent Committee (the Defence Lands Committee that investigated which parts of the Ministry of Defence holdings could be returned to private ownership) and throughout his later career as a TV personality, he sought - in entertaining ways - to question and rebut metropolitan assumptions about the character and function of the countryside. A biography of Hargreaves by Paul Peacock was published in July 2006....