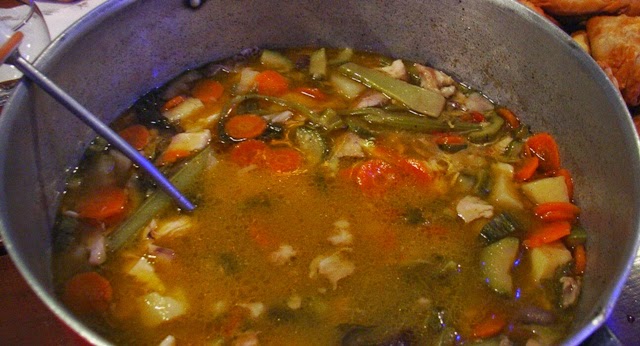 *** *** ***
My personal connections to beloved Greece means the matter intensifies my interest, but this turn of events - like many in Greece in modern times - has implications. Greece's connection to the EU and the Euro always had more to do with the symbolic significance of Hellenic membership, than economic logic. Alexis Tsipras is an attractive bright idealist, leader of Syriza with government-forming support in the polls. 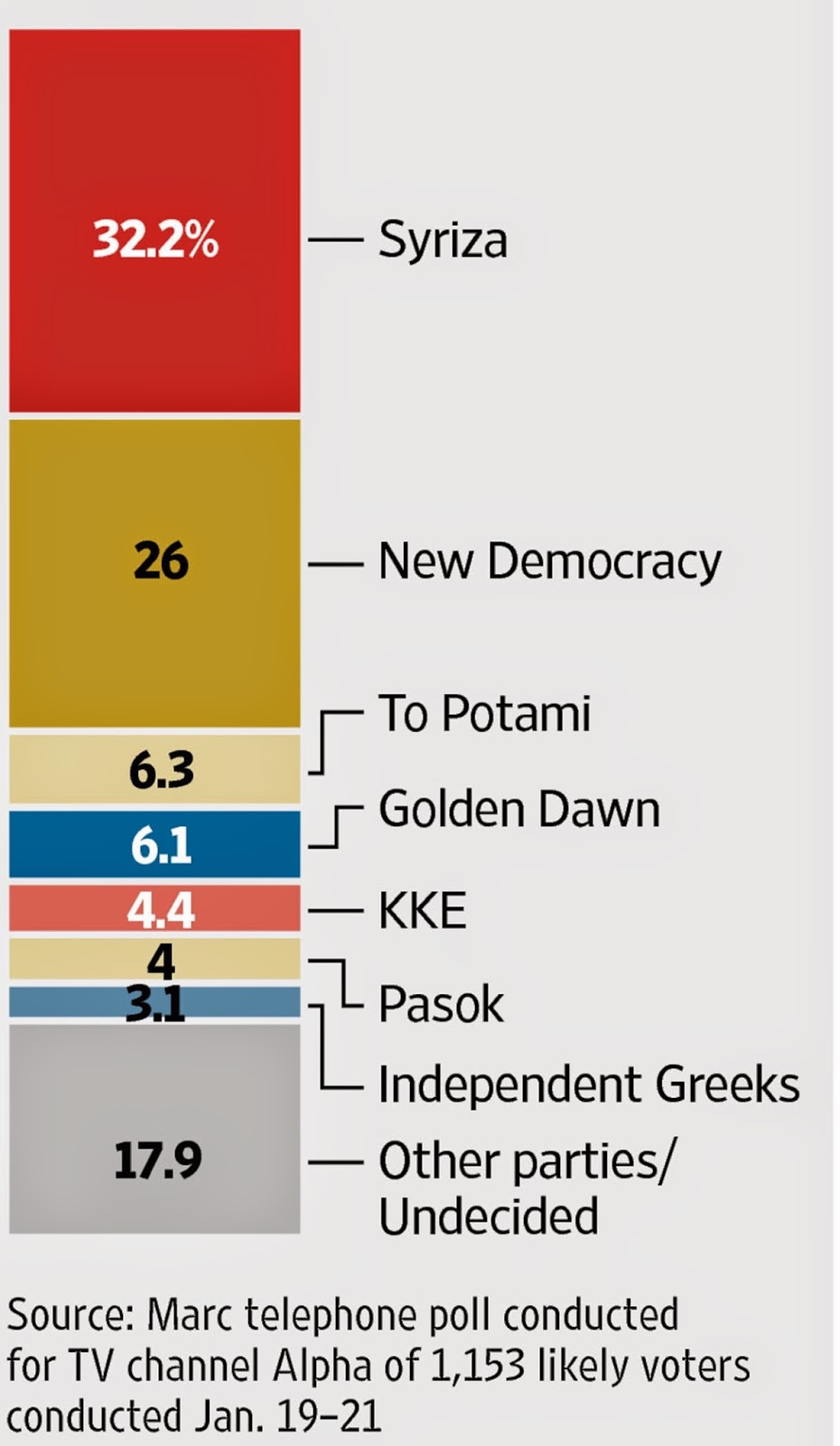 He thinks there is an economic alternative to austerity. My neighbours in Ano Korakiana like this man's thinking. At previous elections they saw him as too young, even naive, lacking in experience. Inside the polling booths, they may yet have reverted to older politicians and parties, rather than support Tsipras' avowed policy to renegotiate the policies of austerity - conditions affecting Greece worse than other PIIGS. Syriza is about to form a government that will challenge the neo-liberal economic method and faith we've inhabited since Mrs Thatcher read Hayek's Road to Serfdom* in 1944 and took it to heart, and pursued its message with conviction for most of the free world.
Our trust in the power of markets is lessening these days but while many. including me, can explain our mistrust - especially the visible facts of market failure and its consequences, we tend to keep 'a-hold of Nurse For fear of finding something worse'.
Syriza's going to have a go. If it elects a workable government under Tsipras so is Greece! Tsipras without becoming a useless, and dangerous, populist (not impossible given the despair of so many in Greece) must, to succeed, sell to his fellow citizens and the rest of Europe 'the big idea' that there's something better for Greece than the horrid prescription of continuing austerity.
Those, who like me, don't trust, communism or the bureaucratic fumbling of state socialism, are attracted to Tsipras' more moderate nostrums - ones that focus on bringing government authority to ameliorating the toxic effects of market externalities.* We've heard the poetry. it stirs!


...Mario Cuomo's famous dictum that you campaign in poetry but govern in prose...The poetry of campaigning is lofty, gauzy, full of possibility, a world where problems are solved just because we want them to be and opposition melts away before us. The prose of governing is messy and maddening, full of compromises and half-victories that leave a sour taste in one's mouth.

But I hesitate to test my intuitions and hopes of alternatives to austerity to the rigorous prose of government - especially as I am quite comfortably off. especially as I'm alright. 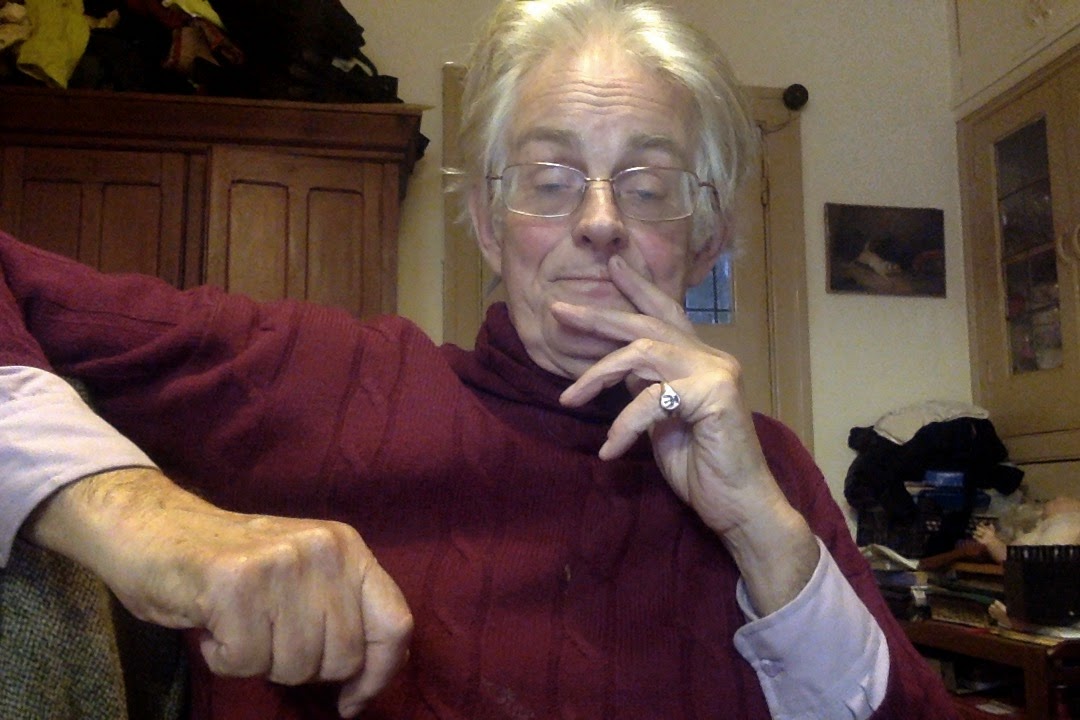 It's a complicated case, hence Tsipras' vagueness - along with all aspiring political leaders - about what he will do as Prime Minister. He's been effective in opposition. I cannot see him being as effective in government. He wants to keep Greece in the euro. He wants Greece to withdraw from the bailout agreement. Samaras has given his main opponent little time to turn that popular adversarial vision ("the future begins today") into a reality that will get votes on polling day. But then I'd far rather have Tsipras than Golden Dawn. There's an easy opinion!
I am too far imbued with the painful principles of neo-liberalism to believe in practical alternatives to continued austerity. Is there one? Margaret T did well. "I can see no alternative - TINA!"; perhaps there are alternatives in those Scandinavian welfare states with small, still relatively homogeneous populations. Whether there's an alternative that can work for the rest of us, the rest of the world is asking.


*Hayek's case for free markets includes the view that where market activities damage third parties - negative externalities (corruption, harm to the environment, 'exploitation of ignorance') there's a place for the intervention of government. 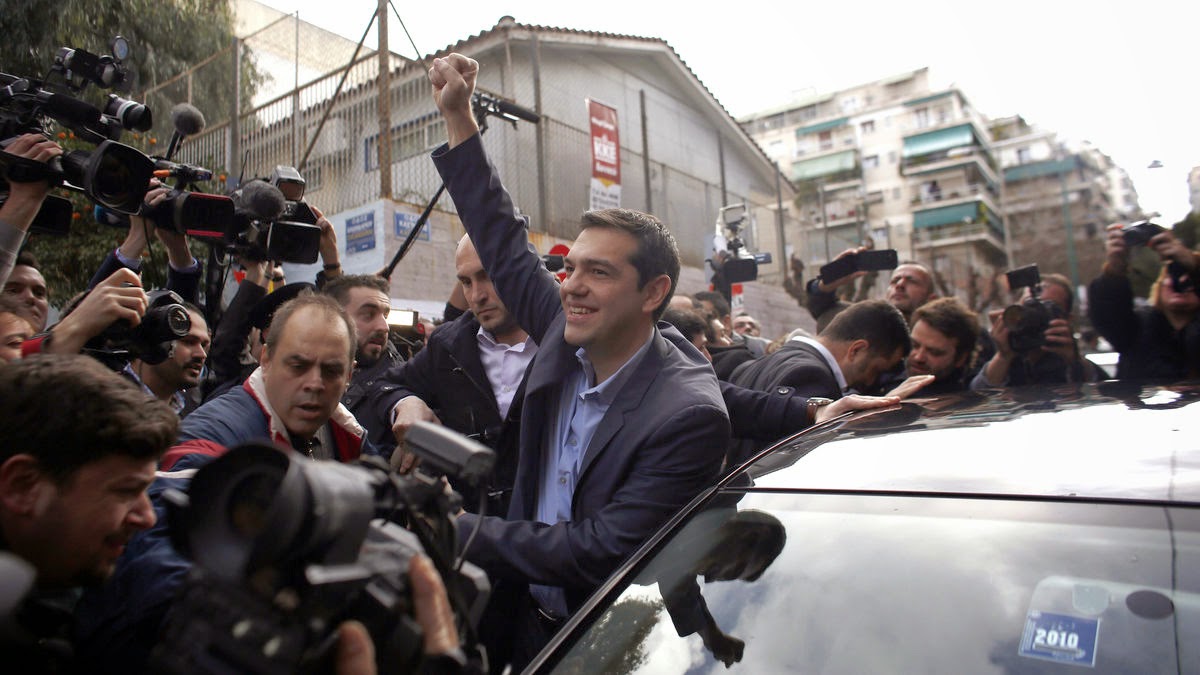 Alexis Tsipras’s Syriza brushed aside Prime Minister Antonis Samaras’s party to record a landslide victory in Greece’s elections, after riding a public backlash against years of budget cuts demanded by international creditors, exit polls showed.
Tsipras’s Coalition of the Radical Left, known by its Greek acronym, took between 36% and 38% compared with 26% to 28% for Samaras’s New Democracy in Sunday’s election, according to an exit poll on state-run Nerit TV showed. To Potami, formed less than a year ago and a potential Syriza coalition partner, tied for third place with the far-right Golden Dawn on 6% to 7%.
The projected victory, by a wider margin than polls predicted, may be enough for Syriza to govern alone. It hands Tsipras, 40, an overwhelming mandate to confront Greece’s program of austerity imposed in return for pledges of €240 billion ($269 billion) in aid since May 2010. The challenge for him now is to strike a balance between keeping his election pledges including a writedown of Greek debt and avoiding what Samaras repeatedly warned was the risk of an accidental exit from the euro.
Syriza, in a statement read out by a party official, said the victory was “historic” and one that represented hope.