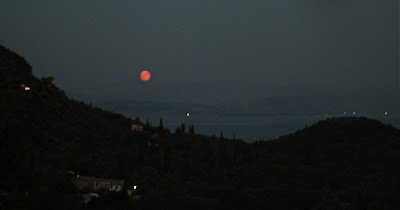 With sunset a big smiling child’s moon rises over the mainland, slowing with nightfall. It’s waning; growing gibbous by tomorrow, a faint skull in the midday blue. In the morning I’d cycled to post letters at Tzavros and buy melons for a supper with friends. At Emeral, baker and confiseur to all north Corfu,  I stopped to buy a spinach pie, green sandwiched in crisp oiled filo. Wasps were queueing to drown in a bottle trap by a display window. 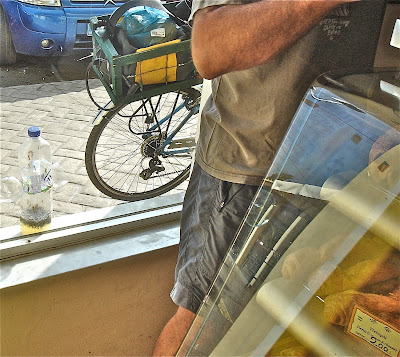 I wheeled across the busy road and waited for a clear patch, surmising a tale of love and romance in a gutter of dried eucalyptus and oleander leaves. 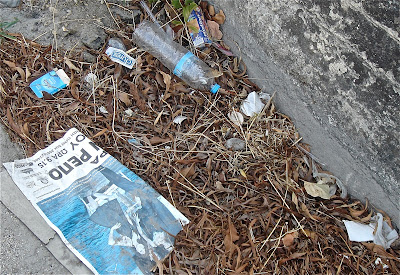 Straggling grey clouds that by today will produce rain brought intervals of shade as weighed with melons I made the slow ascent to Ano Korakiana, resting at Marmara Granita where the same voguish poster’s been on display for six years... 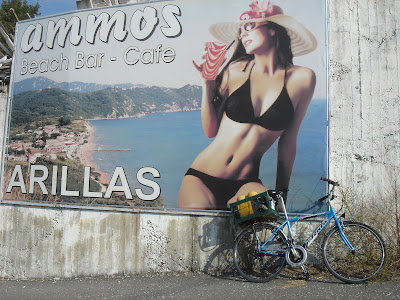 ... stopping again before the steepest climb below the village to drink water and enjoy the pie. 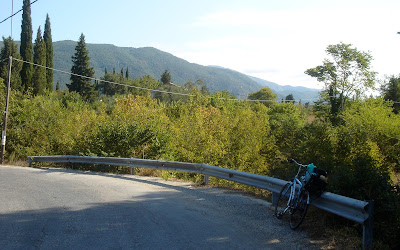 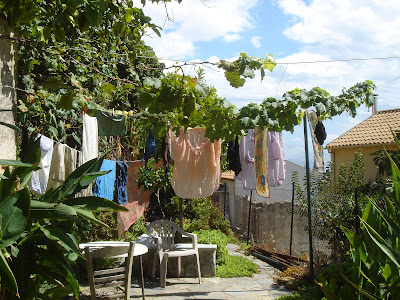 *** ***
Recipe for an al fresco meal off Democracy Street

(Thanks to our neighbours Effie, Adoni, Lefteri and Vasiliki for this excellent recipe)
*** ***
Simon Winter of Kaleidoscope who co-authored the accompanying booklet that goes with the DVD set has just sent me the link to Delta's website devoted to the issue of 34 original Out of Town programmes by Jack that will be coming out next month. 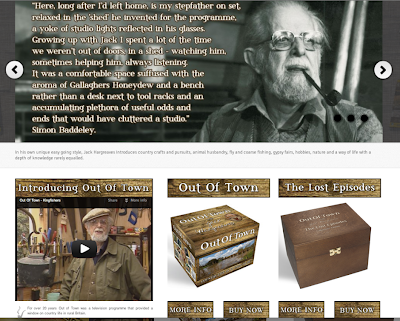