From cultivation to consumption 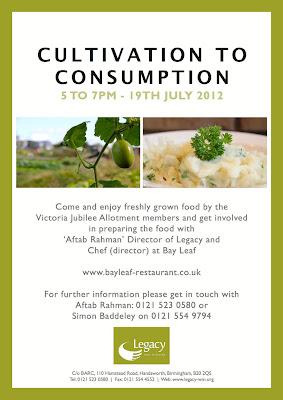 
Dear Simon. Sylvain Deconee is my name. I was the Personal Attorney to late Mr.Casmir Baddeley a national of your country, who use to own an oil servicing company in Togo Republic and a vehicles dealer as well, he deposited Ten million two hundred thousand United States Dollars in one of the security finance firms here. Herein after shall be referred to as my client. Please, may I know if he relates to you or if you know something about him? You are free to reach me for more details. Regards, Sylvain Deconee

This con is so transparent, with the same text and different names substituted found more or less instantly on the web, I wonder if there's a hidden motive. What exactly is being harvested or tested? Intriguing. Exploring this could kick off an adventure, or a novel, the spammer a trainee, perhaps a teenager playing with a purloined smart phone on the other side of the world or just down the street or a shrewd operator transmitting a coded message.
Posted by sibadd